CAA Niagara's branches remain closed at this time, however, we are available online or via phone at 1-800-263-7272.
Read the latest updates about COVID-19 from CAA Niagara.

Melaney’s desire to explore the world, inspired her to pursue a diploma in Travel and Tourism. After graduation, Melaney began working in another industry, but continued to travel as much as possible, visiting destinations like Greece, Jamaica and the Dominican Republic. It wasn’t long until, Melaney’s heart led her to return to a career in travel. Eventually, Melaney joined the CAA Niagara team where she is an expert in relieving vacation stress. Melaney excels at putting her client’s minds at ease while creating their dream vacation. 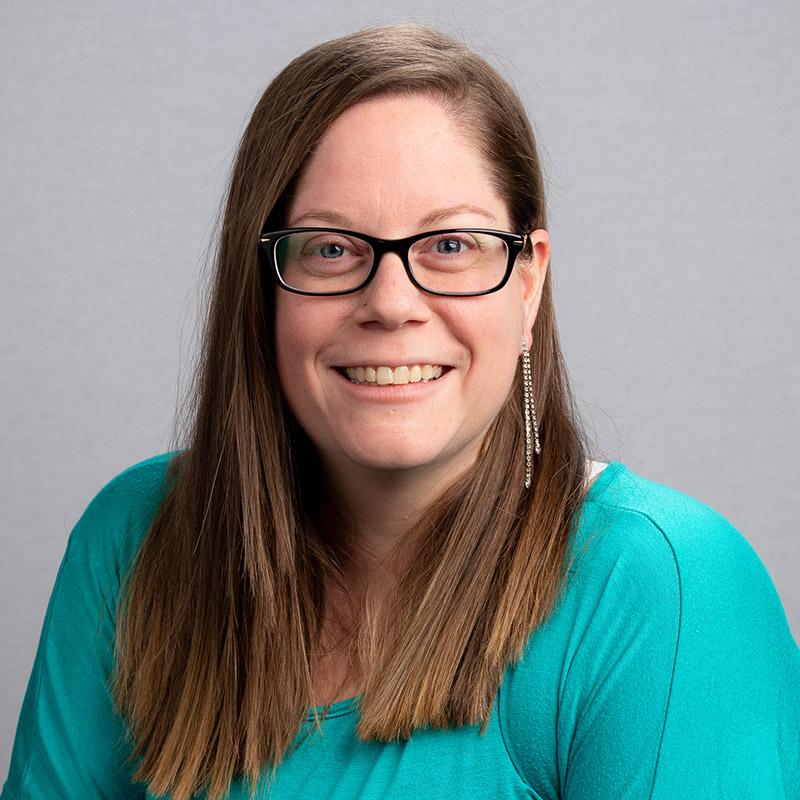 Book an appointment with Melaney

Fill out this form to ask your travel questions or book an appointment, and Melaney will get back to you as soon as possible.

Fill out my online form.